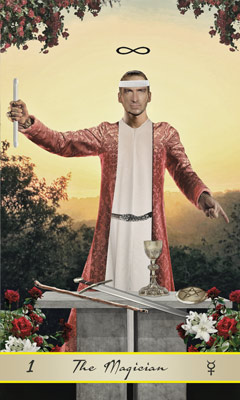 Do you have a dream? Do you long for certain things in your life and wonder how to make it happen? The Magician is a conjurer. An illusionist. He tells us that things are rarely as they seem and that many limitations are only as powerful as we choose to make them. They are 'illusions'.

They key to understanding the message that the Magician brings is to think outside of the box.

If you are wondering how to reach your goals the Magician is telling you that what you are seeing is not the whole picture. His message is twofold. He tells you that things are rarely exactly as they seem to be on the surface, and he is also telling you that you can change that picture to be whatever you want it to be.

The challenge of course is to be willing to let go of things that you may have been conditioned to accept, habits that are hard to break and people who are hard to let go of. 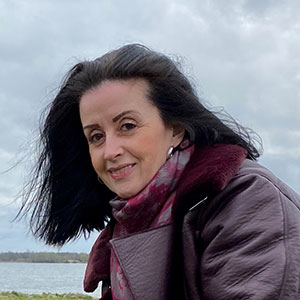